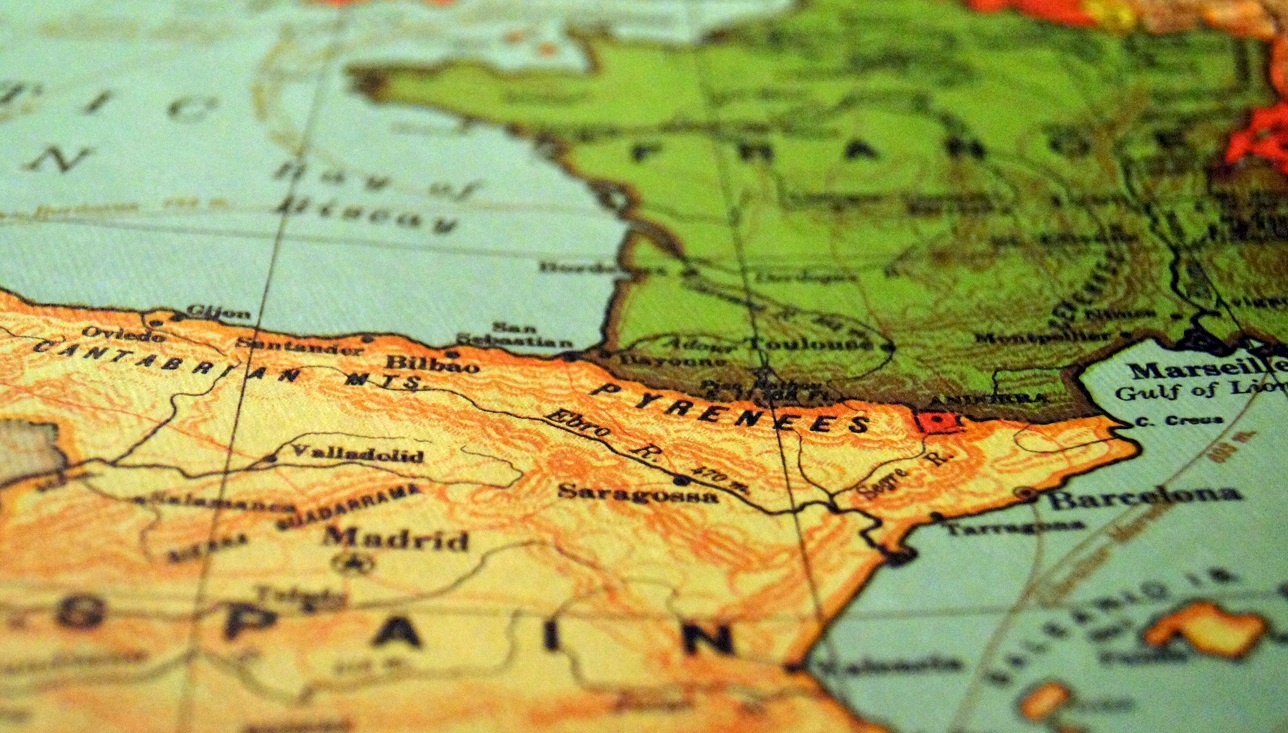 The Reimbursement Environment for Medical Devices in Spain

Spain has a population of ~46.4 million citizens, divided across 17 regions.

Almost all Spanish citizens are covered by the National Health Service (Sistema Nacional de la Salud - SNS). The NHS is managed by the government and the main stakeholder is the Ministry of Health and Consumer Affairs (MSC). The funding for the NHS comes from taxation with the general government distributing funding to each region based on various criteria, such as population and demographic data.

The SNS is coordinated by the National Health System Interterritorial Council (Consejo Interterritorial del Sistema Nacional de Salud - CISNS), which contains representatives from all the regional health services and is presided by the Minister of Health.

The 17 autonomous regions of Spain are responsible for the delivery and finance of healthcare, ultimately determining their own budgets and reimbursement guidelines. On the other hand, the MSC will focus on pharmacovigilance, approvals, costs and policies on a national level.

Who are the decision makers/influencers?

The main decision makers are the Health Technology Assessments Organizations – approval from these bodies is required when new techniques, technologies or procedures are implemented. There are three different HTA levels:

Marketing authorization is granted either by the European Medicines Agency (EMEA) or the Spanish Medicine Agency (Agencia Espanola del Medicamento y Productos Sanitarios/AEMPS). The latter evaluates the utility of the new devices and pharmaceutical products to be considered - this includes an evaluation of all technical and quality aspects of the device. As all other European countries, devices also need to have a CE marking to confirm it complies with the EU established directives.

After receiving market authorization, the manufacturer needs to get a national product code from the AEMPS. The Directorate of Pharmaceutical and Health Products (DGFPS), as part of Ministry of Health, can then initiate procedures to suggest pricing and reimbursement. These will be ultimately decided by the Inter-Ministeral Pricing Comission (Comisión Interministerial de Precios de los Medicamentos - CIPM).

Companies can submit as much documentation as they wish to support a case for reimbursement. As part of these documents it is mandatory for the company to establish the desired price, as well as:

All the relevant documentation is then analysed by the CIPM. This commission contains officials from the Ministry of Health, the Ministry of Economy and Finance, and the Ministry of Industry, Tourism and Trade, as well as two regional representatives from each Spanish region. CIPM are responsible for setting market prices.

Once the product gets included in the national reimbursement list, it is valid throughout the country and the product prices are published in an Official Journal (Boletín Oficial del Estado).

The criteria used to decide this, and the exact pricing, includes:

If there’s an approved reimbursement, the pricing is decided according to those categories.

If the reimbursement is denied, it will be added to a “negative list” and the price will be determined by the manufacturer – a process known as “free pricing”. Spanish autonomous regions have the freedom to negotiate with the medical companies to establish their own pricing on non-reimbursed products/devices.

According to the law the whole reimbursement process should not take longer than 180 days. However, it usually takes longer for Spanish authorities to reach a decision.

Find out more on how to price your medical device by downloading our free guide now.

How medical technology is transforming the healthcare industry

As in all other spheres of our lives, technology is rapidly changing the way healthcare operates....
Read the full blog

The US healthcare reimbursement systems consist of a mix of public and private third-party...
Read the full blog